You are here: Home / About Us

With 3 generations of the Abbott family working in the crash repairs industry over a span of over 100 years, it’s not hard to see why they’re the crash repair experts on the Fleurieu. 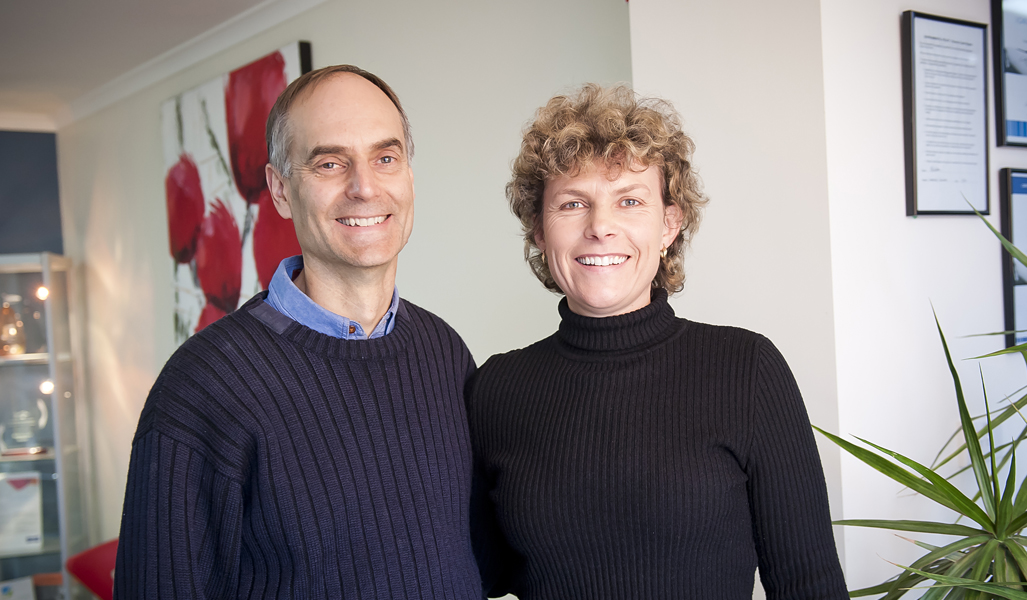 Having started as an apprentice in his father’s business in the late 1970s, Brenton Abbott started his own body shop in September 1985, after Gordon retired. At this time, Brenton made a pact with his fiancée Meredith… if the business was successful, they would get married.

Needless to say the business prospered and 12 months later Brenton and Meredith tied the knot!

Since then, Fleurieu Crash Repairs have been moving from strength to strength. Starting with just Brenton and Gordon (who had come out of a very short retirement to help his son build the business), they managed to put on a new apprentice every year, eventually building up to a team of seven.

The business had a major expansion in 2008 growing from 1000sqm to 3300sqm. This has resulted in a greater storage area for damaged vehicles, expansion of the workshop and undercover areas, and an upgrade of the office and reception areas. As registered O’Brien agents, customers have a warm, inviting space to enjoy while they wait for windscreen repairs.

With son Ben now also part of the business management, Fleurieu Crash Repairs are set to continue helping car owners get back on the road as quickly, efficiently, and safely as possible.

Find out more about our range of crash repair services.